TDI-Brooks is happy to announce the hiring of Mr. Richard Byno III, PMP. 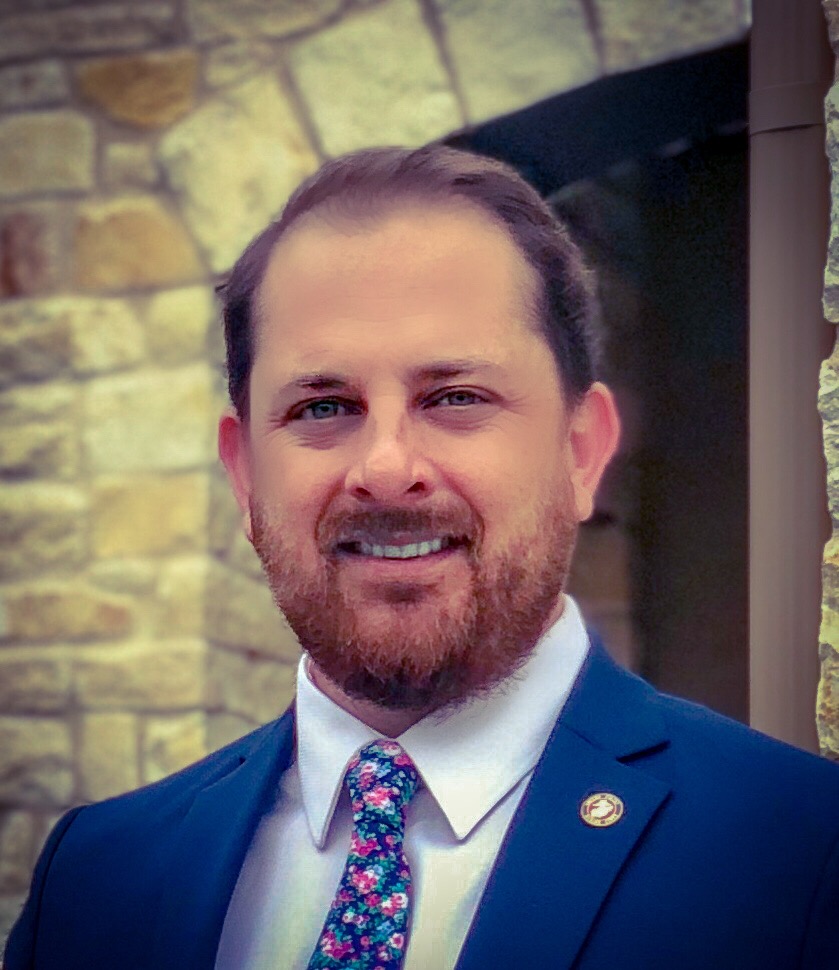 Richard served in the United States Marine Corps where he was a Member of a Marine Special Operations Command team in which he performed airborne and combat dive operations, air reconnaissance, and direct action in regions of Iraq, Afghanistan and northern Africa. He received an Honorable Discharge in October of 2006.

He then transitioned to serve in various aspects of the federal government, bringing over seventeen years’of critical operations experience to the TDI Management Team. Richard comes to us most recently from the Department Of Defense, where he served as a high-level strategic senior military advisor providing guidance to the Department of Defense, Intelligence Community and Executive Branch.

Richard can be reached via his email richardbyno@tdi-bi.com