TDI-Brooks’ has brought online a shallow water (<75-m) pneumatic vibracore (pVC) to supplement its other electric VC options (Feritech FT550 and Rossfelder P-5).  The pVC is a light weight (4,600-lb in air), high power vibracorer.  The pVC can be used for cores up to 6-m in length (and down to 9-m or 12-m with frame extension).  The topside display informs the winchman of the exact penetration of the barrel into the soil at any point during the vibrating insertion.  The pVC has been deployed successfully on the US East Coast >200 times for offshore wind farm (OSWF) projects. 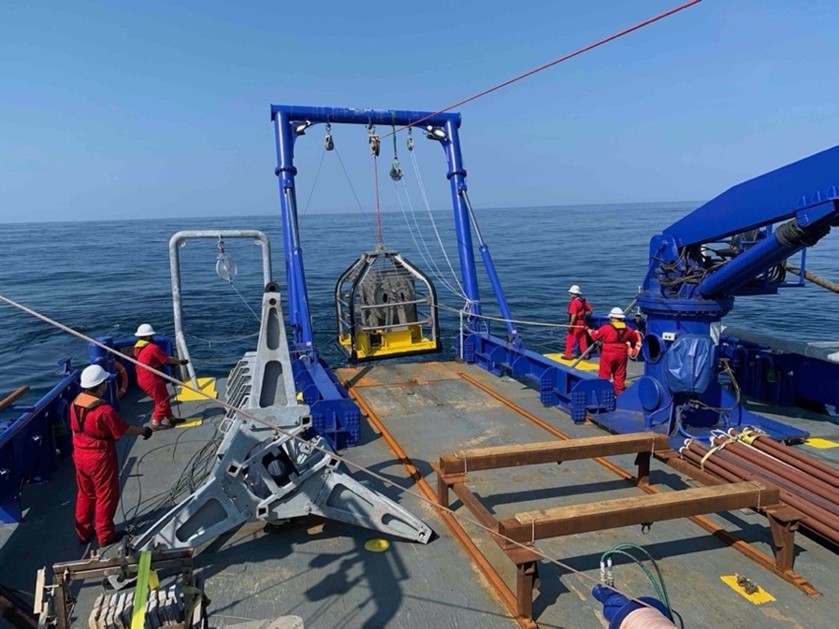 For CPT acquisition, we are offering our Neptune 5000 CPT (see Figure 1) with its 50-kN push

The two (2) pictures below show its deployment off the stern of TDI-Brooks’ research vessel, the R/V  BROOKS McCALL, operating off the NE US. 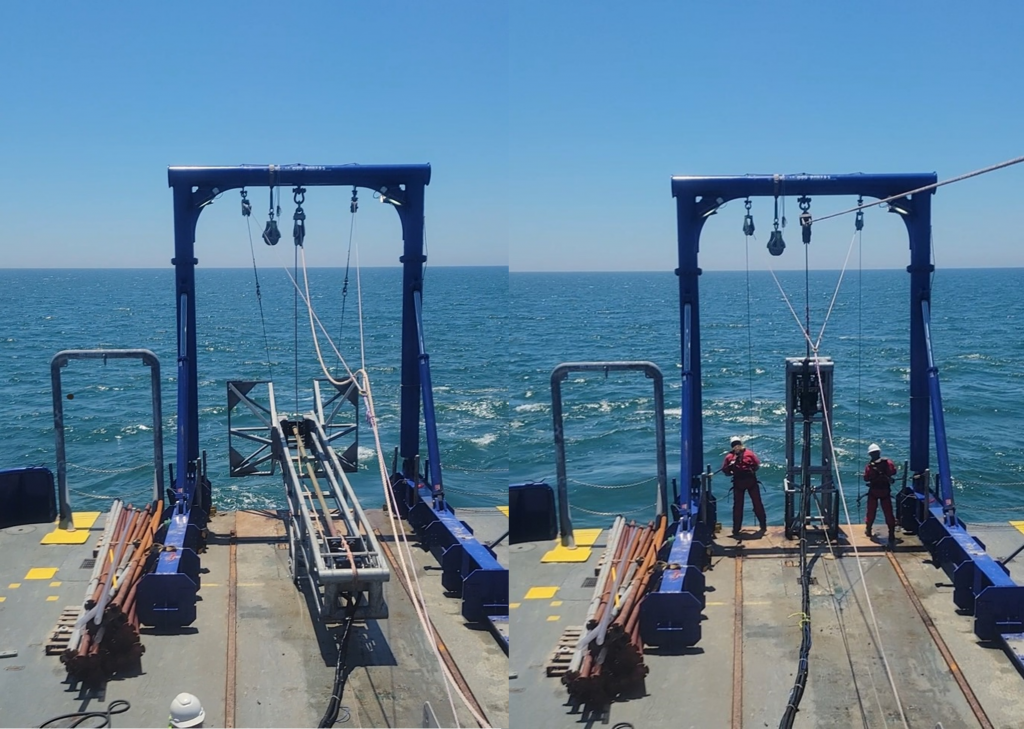 Figure 1. Deployment of the TDI-Brooks Neptune 5000 off R/V BROOK McCALL

Additionally, TDI-Brooks has added a second Datem Neptune Seabed CTP to its inventory with now includes both N3K and N5K units.  The picture below shows the deployment of the N5K off the stern of the R/V BROOKS McCALL.

In early 2023, TDI-Brooks will bring on-line for our shallow water geotechnical kit a Manta-200 CPT.

TDI-Brooks is a scientific field acquisition services company specializing in multi-disciplinary oceanographic projects including seabed geotechnical coring/CPT and geophysical surveys for deep-water developments, pipelines, cable routes and offshore wind farms, environmental baseline surveys (EBS), metocean and geochemical “seep hunting” exploration and heat flow for oil and gas. TDI-Brooks owns and operates four (4) multi-use research vessels, each fully equipped for their suite of offshore services. TDI-Brooks’ geotechnical, environmental and geochemical laboratories are staffed with highly skilled scientists and chemists who have worked in partnership with federal and state agencies as well as the private energy for well over 25 years.