The multi-phase geophysical surveys were performed , all of which included integration of bathymetry, side scan sonar, sub-bottom profiling and magnetometer data. Side scan sonar data was used to determine areas of the seabed with contrasting acoustic properties that relate to different seabed sediment composition, sedimentary features and rock outcrop. The purpose of the geotechnical site survey was to gather sufficient site-specific geotechnical data for the design and installation of the offshore facilities. The geotechnical assessment included box cores, piston cores and CPTs throughout the routes and terminal areas.

TDI-Brooks’ vessel, the R/V Brooks McCall, was deployed to complete both phase one and two of the projects which consisted of pipeline route geophysical (Hazard/Arch/Bathymetry) surveys approximately 5000ft from the shore line off Freeport, Texas. TDI-Brooks vessel, the R/V Proteus, was deployed to complete phase two of the project which consisted of 6 & 9m piston cores, box cores and piston cores, jumbo piston cores, and gravity CPTs. For areas where safe navigation was not had from the larger vessels, the TDI-Brooks shallow water vessel Barnacle was utilized to conduct geophysical operations. 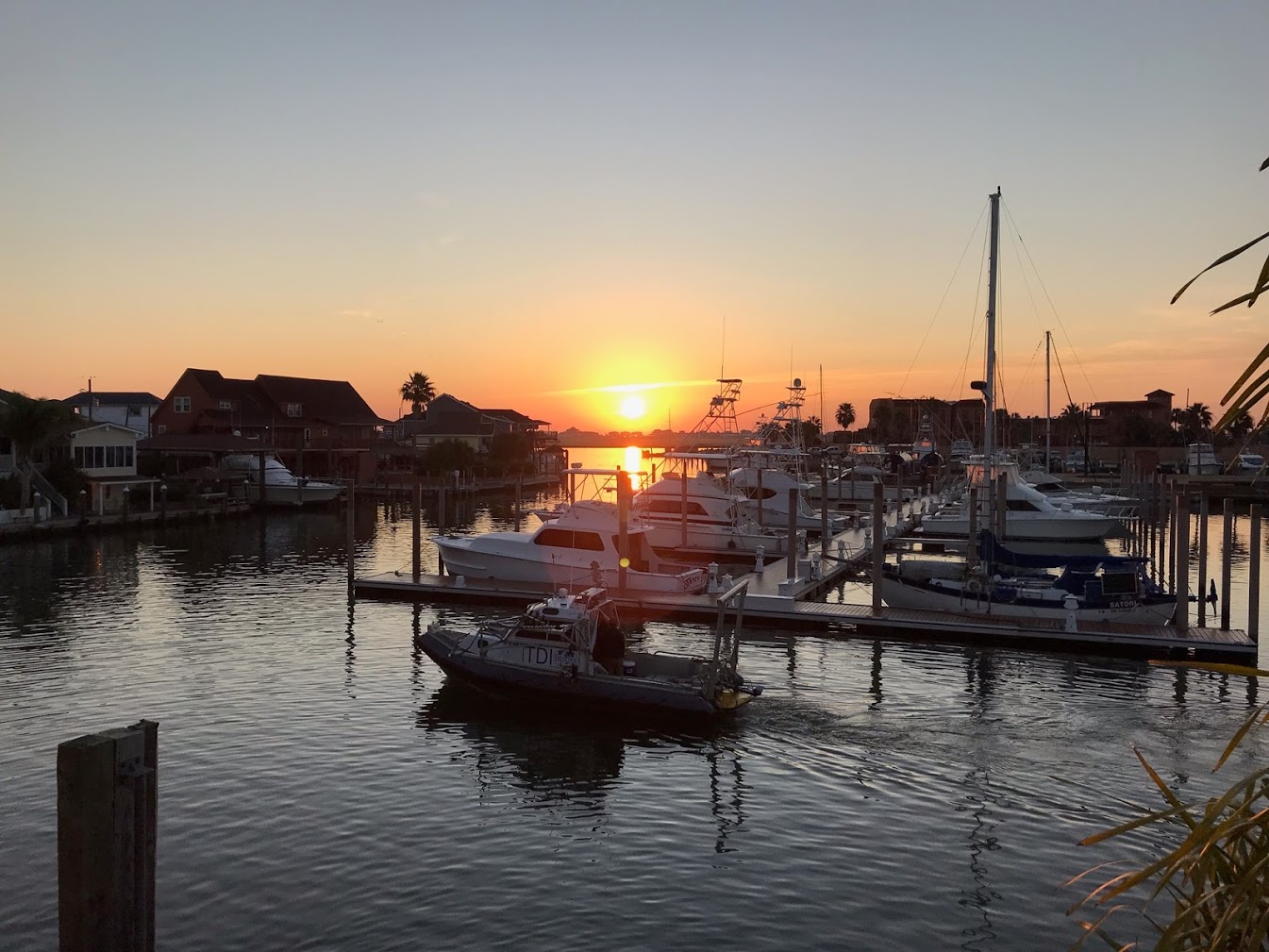 TDI Brooks maintains a state-of-the-art laboratory facility in College Station, Texas that provides high-quality analytical services and scientific interpretation.  Our environmental, geochemical, and geotechnical laboratories are staffed with highly skilled scientists and chemists who have worked in partnership with federal and state agencies as well as the private energy and environmental industry for over 20 years.

Please let us know if you would like to schedule or discuss our services or charter any of our TDI-Brooks’ research vessels. Jim Brooks (drjmbrooks@aol.com) or Melissa Wood (melissawood@tdi-bi.com)